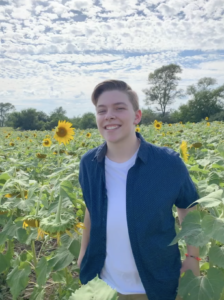 Summary: The coming out story of a young trans man from Des Moines, Iowa. 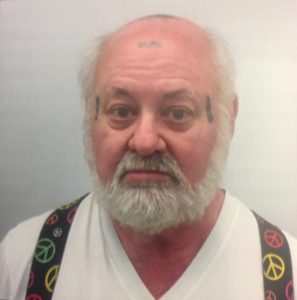 Summary: Rich tells about growing up in Marshalltown, his early experiences dating girls, transitioning in Des Moines in the early 1980’s and his thoughts about aging as a trans person. 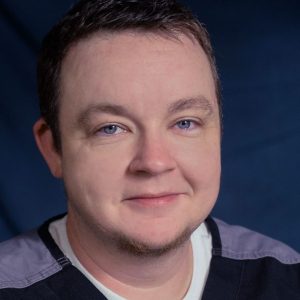 Summary: Drew talks about growing up in Iowa, coming out while working as a nurse in VA hospitals, providing LGBT-related services to veterans and his experiences dating gay men. 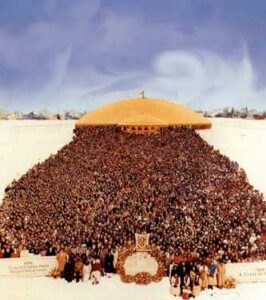 Summary: Tyler talks about their identities, growing up with Transcendental Meditation, joining lesbian separatism, their involvement in the prison abolition and political activism scene, and parenting as trans.

Summary: Terry describes his life growing up in Ames, his initial marriage to his wife with whom he had two children (who now both identify as LGBT as well), coming out in his late 20’s and subsequent divorce. His husband of 40 plus years, Mark, occasionally adds commentary as Terry discusses adopting two children with Mark in 1990, their various enterprises, and experiences together. Terry also talks about his activism, particularly within his church, the Unitarian Universalist congregations in Ames and in Des Moines. Content Warning: mentions of suicide and death. 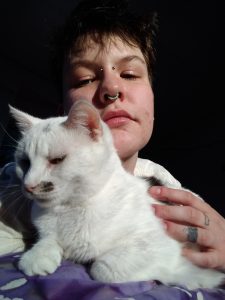 Summary: Cassidy talks about sex, High School, taking two gap years to travel around the world, and their experiences coming out as a non-binary trans person their first year at Grinnell College. 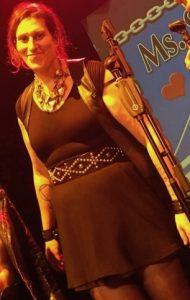 Summary: Mya is interviewed prior to her performance with Paisley Fields and Lavender Country. She is a musician currently touring with the two bands, and she has produced her own music. She discusses being trans, butch, polyamorous, and being part of the leather community. 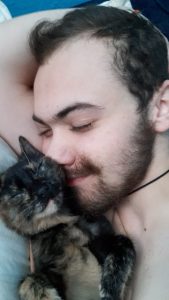 Summary: Lucid Thomas discusses his childhood, teenage years, and how he was often the only “girl” amongst his friends while also trying to “suck” at being a girl. In college, he discusses discomfort with campus queer culture, including being misread as a “straight ally.” Thomas also discusses how he continues to navigate being woke at a small liberal arts college, and being trans, a man, an artist, and an activist.

The views and opinions expressed on individual web pages are strictly those of their authors and are not official statements of Grinnell College. Copyright Statement.